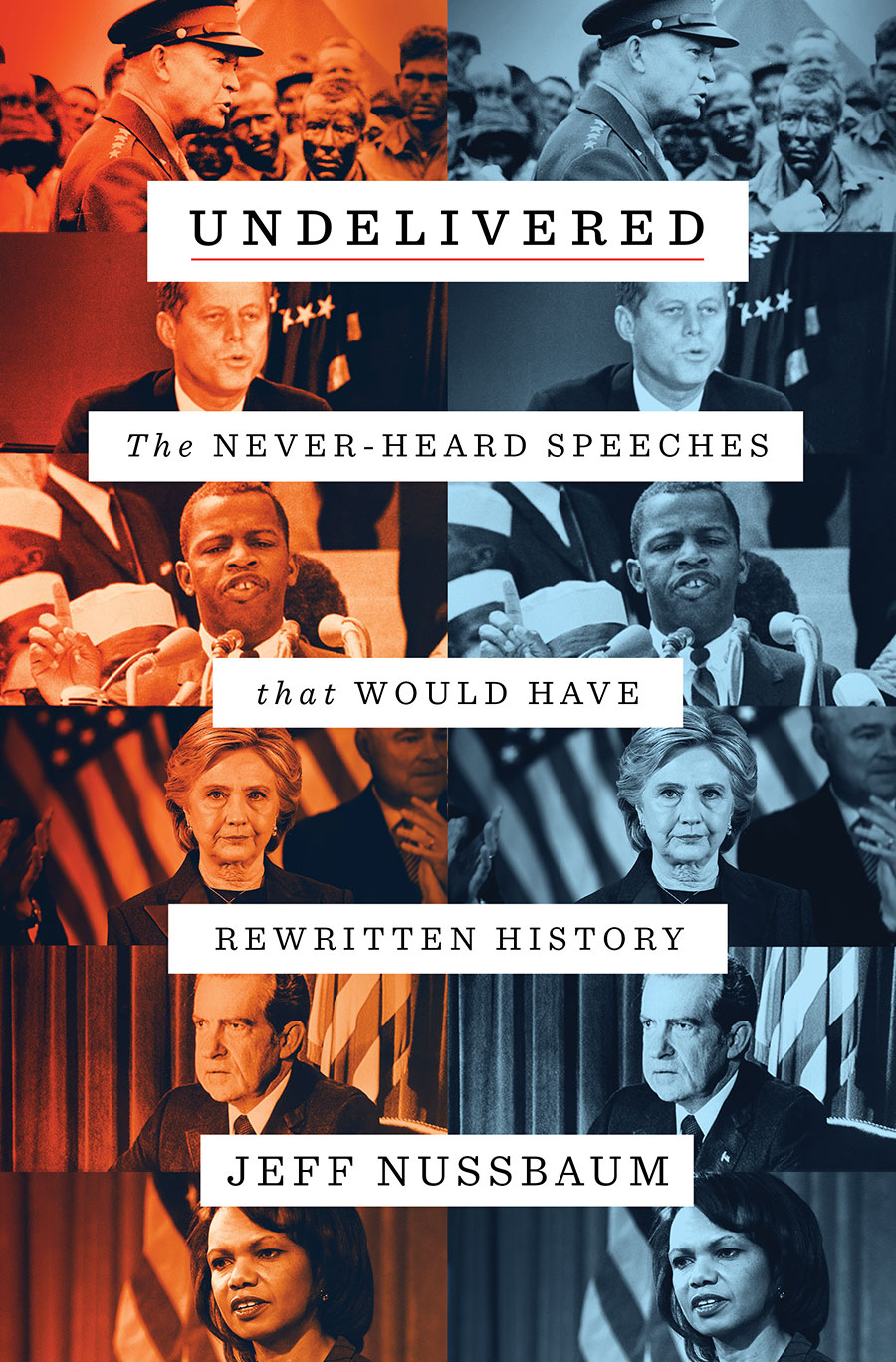 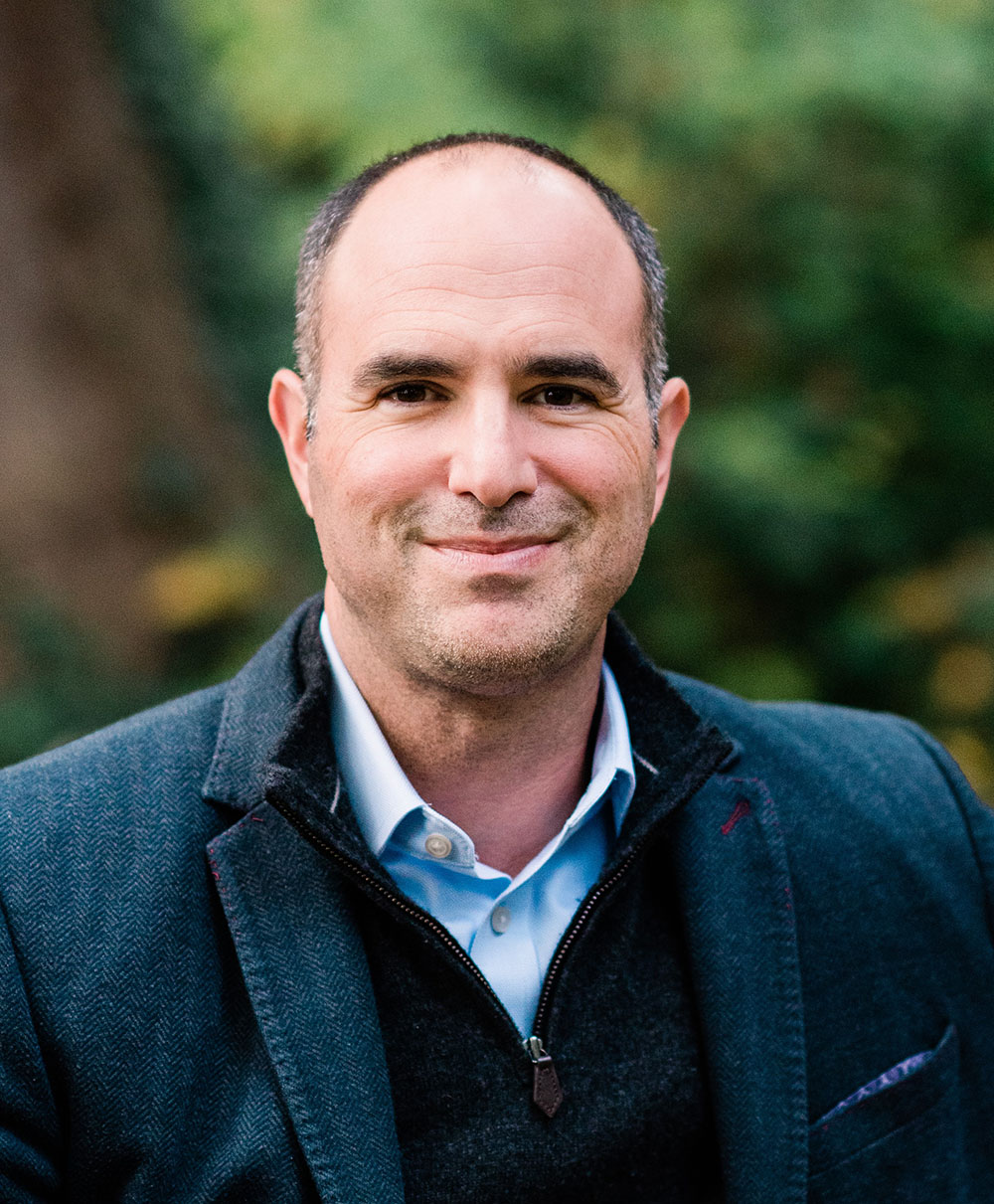 Jeff Nussbaum most recently served as a Special Assistant and Senior Speechwriter to President Joe Biden.

Prior to that, he was a partner at West Wing Writers, the premier strategy and speechwriting shop in Washington, D.C.

The first speech Jeff Nussbaum wrote was to defend himself against suspension from high school. It was unsuccessful.

As a founder of The Humor Cabinet, he has worked on humor speeches for dozens of elected officials and corporate executives. He has also served as a creative consultant for the Kennedy Center Mark Twain Prize for American Humor.
‍
Jeff has also played an integral role in the past six Democratic National Conventions. He helped direct the speechwriting and messaging operations for the 2008, 2012, 2016, and 2020 conventions, and served as on-site writer, editor, and presentation coach in 2000 and 2004.
‍
In 2008 Jeff served as Vice President Joe Biden’s speechwriter on the first Obama-Biden campaign.
‍
From 2001 to 2004, Jeff served as Senate Democratic Leader Tom Daschle’s deputy communications director and speechwriter. Prior to that, he served as a speechwriter for Vice President Al Gore in the White House, and later as a senior speechwriter for Gore-Lieberman 2000.
‍
In addition to his speechwriting experience, Jeff was the co-author and collaborator with James Carville on the 2003 bestseller Had Enough? Jeff also collaborated with Senator Bob Graham on his book Intelligence Matters, which was published to critical acclaim in September 2004 and updated and re-released in 2008.
‍
Jeff has appeared on CBS, CNN, Fox News, and MSNBC.  He has also had commentary published under his own name in The Washington Post, Politico, The Atlantic, FiveThirtyEight, The Daily Beast, McSweeney’s, Washington Monthly, Time.com, Salon.com, and The Huffington Post. Jeff has been named “one to watch” by Details magazine, been profiled in Rolling Stone, and been named a “golden pen” by Washington Life magazine.
‍
Jeff is a graduate of Brown University. He lives outside of Washington, DC, with his two daughters.